Call NOW for a Free Consultation

millions of dollars recovered for our clients 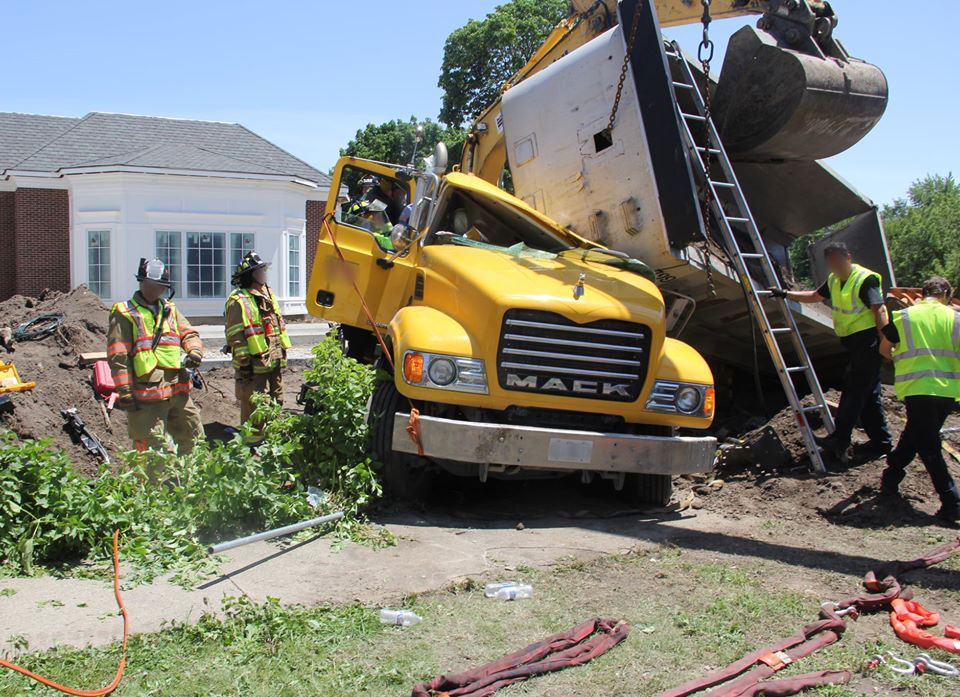 Tenenbaum Law Group announced another six-figure settlement in a highly-litigated case involving an operator trapped in a cab of his vehicle under a dump trailer failed.

While our client was dumping a load of backfill on a construction site in Elmhurst, Illinois, the defective trailer rolled over on top of the driver’s side of the cab. Our client was pinned into a life-threatening position. His torso ended up on the passenger side of the cab, and his lower body was confined under the dashboard with his leg pinned by the steering wheel, under a heavy load of the trailer directly above. After an extensive two-hour extrication, Plaintiff was cut out of the cab and airlifted in an emergency helicopter to the hospital. Plaintiff sustained traumatic and severe injuries as a result of this occurrence. Tenenbaum

Law Group filed a lawsuit against the owners of the property, the general contractor, subcontractors, and the equipment leasing company. This resulting settlement is the product of a multi-year litigation, that ended just short of trial. One of the critical elements was the fact that worker’s compensation carrier that advanced significant medical and other expenses agreed not pursue reimbursement. Fortunately, our client was able to regain the ability to work and be continuously employed as a truck operator post-accident. 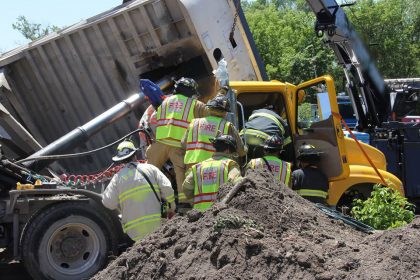 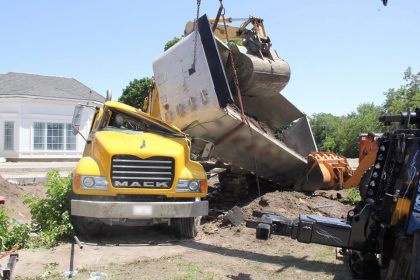 No case too big
or small

No Win No Fee
We Don't Get Paid Until You Do

millions of dollars recovered for our clients

PLEASE NOTE: We have created this website for informational purposes only. This material does not constitute legal advice. Likewise, a preliminary communication made with us via the Internet, mail, phone or fax does not constitute an attorney-client relationship, or provide any of the protections afforded by that relationship. Please do not send us confidential or time sensitive information until you have spoken with one of our attorneys.